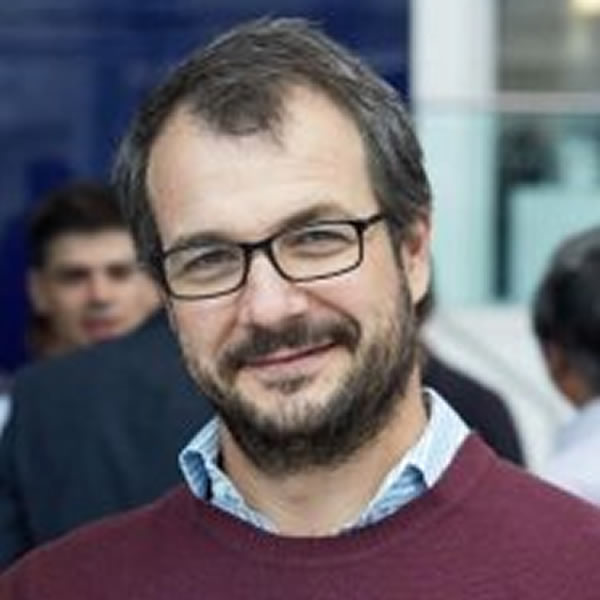 Guillermo is Professor of Fire Science at the Department of Mechanical Engineering of Imperial College London and Editor-in-Chief of the journal Fire Technology.

His research is centred on heat transfer, combustion and fire. The purpose of his work is to reduce the worldwide burden of accidental fires and protect people, their property, and the environment. His research portfolio is ample, but over the last 15 years he is best known in three areas: 1) how polymers and wood ignite so we can avoid fires from starting; 2) how engineers can design better structures that resist fire; and 3) how wildfires spread and how to fight them.

He leads the research group Imperial Hazelab, which currently counts with 3 postdocs and 12 PhD students. The group is funded by a range of sponsors, most notably Arup, BASF, EPSRC, and the European Research Council (2015 Consolidator Grant).

He is also a motivated teacher, enthusiastic about the education of the next generation of engineers, and passionate about outreach in engineering.

He has been featured in international media (e.g. Financial Times, BBC Radio, New York Times). He appeared in the 2017 documentaries ‘Titanic: the New Evidence’ and ‘The Great Fire of London: In Real Time’.