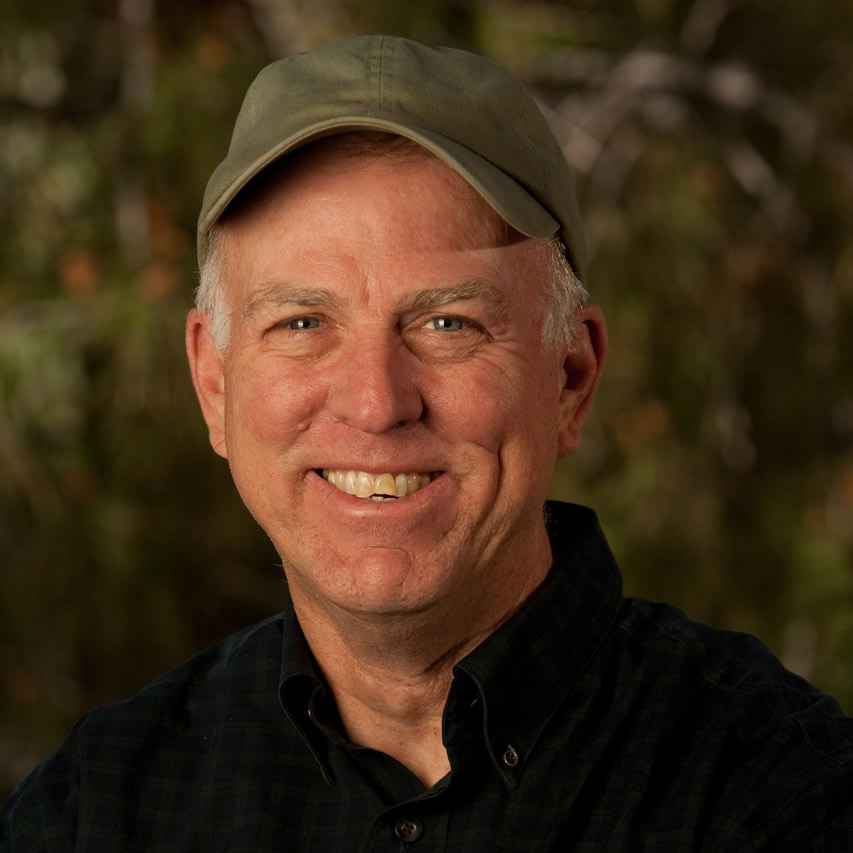 Steve Pyne is an emeritus professor at Arizona State University. He has been at ASU since 1985. In 1986 he joined the charter faculty at ASU West, where he remained for 10 years. He transferred to the School of Life Sciences in 1999.

He has published 35 books, most of them dealing with fire, but others on Antarctica, the Grand Canyon, the Voyager mission, and with his oldest daughter, an inquiry into the Pleistocene. His fire histories include surveys of America, Australia, Canada, Europe (including Russia), and the Earth.

The Ice: A Journey to Antarctica was named by the New York Times to its 10 best books for 1987. Fire in America: A Cultural History of Wildland and Rural Fire won the Forest History Society’s best book award. He has twice been awarded NEH Fellowships, twice been a fellow at the National Humanities Center, enjoyed a summer Fulbright Fellowship to Sweden, and has received a MacArthur Fellowship (1988-1993). In 1995 he received the Robert Kirsch Award from the Los Angeles Times for body-of-work contribution to American letters.

He now lives on an urban farm in Queen Creek, Arizona where he raises Tunis sheep, chickens, and citrus.