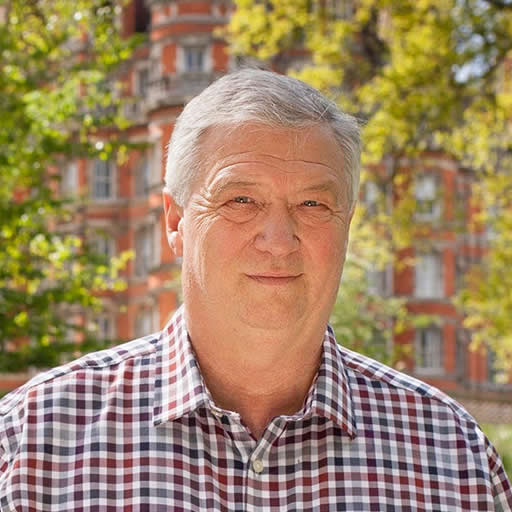 Andrew regularly participates in International conferences, as organizer, keynote speaker or as a participant. He helped organize the Royal Society meetings on ‘The Interaction of Fire and Mankind’ for the Royal Society in September 2015.